Massillon . . . . Rodney G. Klein's home town, a town with a great football tradition and his choice for the site of his dream, a Wall Street museum and library.  Rodney's adventures took him far from Massillon, but he always returned and took pleasure in his home city,

Rodney was born on October 22, 1935, the only child of George and Atilda (Morningstar) Klein.  His early introduction to the stock market is credited to an assignment at Massillon Longfellow School that required graphing a stock's progress.  He was bitten!!

While at Massillon Washington High School, he was a photographer for the Hi-Times, the school newspaper, and served as the photographer for the Ohio's First and Ten, a high school sports magazine.  Always the entrepreneur, his photography experience developed into the business of taking professional pictures of weddings and local events. 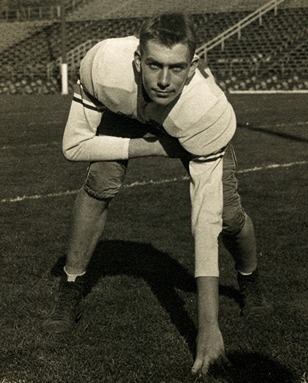 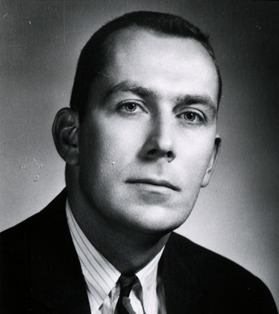 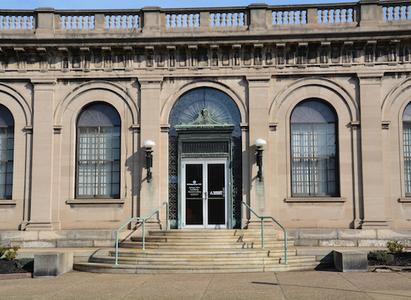 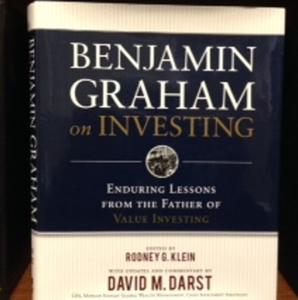 Rodney graduated from high School in 1953 and enrolled at Western Reserve University in Cleveland, Ohio.  He received a Bachelor's of Business Administration degree in 1957.  He continued his post graduate education at Dartmouth College, Columbia University and, finally, the University of California.

Rodney remained in California and in 1962, began scripting The World of Money, a nationally syndicated radio series with over 400 shows.  It was heard in Massillon on WTIG radio.  In 1963, he worked as a part-time instructor and speaker in finance at UCLA.  At that time, he also worked as an Economist-Financial Analyst for the Hughes Aircraft Company in Culver City, California.

Rodney retired from all active businesses in 1974 and took up the search for all things "Wall Street".  He again returned to school at the University of Denver, taking courses in Rare Books.  Subsequently, he established the company Wall Street Books to buy and sell books and ephemera related to the stock market.  To eventually house his growing collection, Rodney purchased the former Federal Post Office at 22 Federal Avenue NE in Massillon, Ohio, in 2006 at an auction.  In 2008, he formed the "Rodney G. Klein Stock Market Museum and Library" as a non-profit corporation operating as a 501(c)(3).

In 1960 at UCLA, Rodney was fortunate to be a student of Benjamin Graham.  Graham is considered a legend in the field of investing and security analysis.  While Rodney was searching for books for the Wall Street Museum, he found early issues of the Magazine of Wall Street that contained many articles by Graham.  These articles, the first published in 1917,  have been combined into one book and Rodney was given the privilege of writing the preface.

Although Rodney visited the building several times and developed plans for his vision of the museum, he never got to see his dream as a reality.  Rodney died at the age of 73 on September 15, 2009.  He is buried at Rose Hill Memorial Gardens in Massillon, Ohio.  The corporation and museum are now operated by a volunteer board of seven trustees.

His entrepreneurial spirit and work experiences led to his involvement in the following companies: